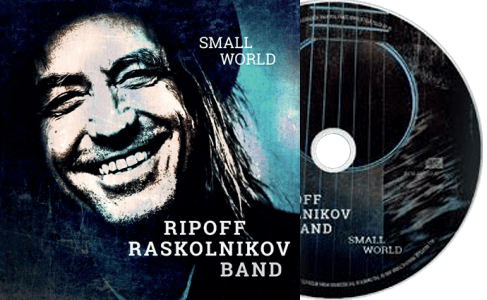 NEW ALBUM IS OUT NOW

Both an accomplished blues guitar player and a prolific singer/songwriter, Austrian-based Ripoff Raskolnikov must be considered one of the most idiosyncratic figures on the European blues scene. Like thousands of his colleagues, he admires and reveres such blues greats as Blind Willie McTell, Skip James, Robert Johnson or John Lee Hooker.

On the other hand, and quite unlike most of his colleagues, he has no desire to imitate or copy them. Nor, for that matter, is he willing to remain within the boundaries of what is generally accepted as the blues.